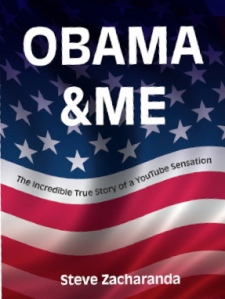 As Barack Obama gets sworn in for his second term as the 44th President of the United States, it’s easy to forget the heady days before he was first elected.  A new book ‘Obama & Me’ , a rollicking read and warts and all tale of Brummie journalist, Adam Smith aka Steve Zacharanda, who travelled to Miami to volunteer for Obama in 2008. Along the way he meets Jelvis (Jewish Elvis) and ends up a YouTube star.

Whatever your political beliefs there’s no denying the power of Obama’s “yes we can” message of hope in 2008. Can you imagine someone from Ohio being so inspired that they travel 5,000 miles to  campaign as a volunteer for David Cameron? No. Yet that was the effect Obama had.

This book takes you behind the down and dirty scenes on the campaign trail. As well as the  somewhat slapstick scenarios the author gets himself into. He captures the euphoria of the campaign team on Election Night as they hear the results come in – even though you know the results your fists will be pumping along. The story takes a turn when he gets a bit merry and ends up “resigning” in spectacular fashion from the Birmingham Mail on a clip that ends up on YouTube. The video goes viral clocking up hundreds of thousands of views and making appearances in newspapers worldwide and even Good Morning America. Life, of course, doesn’t always go to plan. Alongside the chuckles there’s a smattering of pathos. 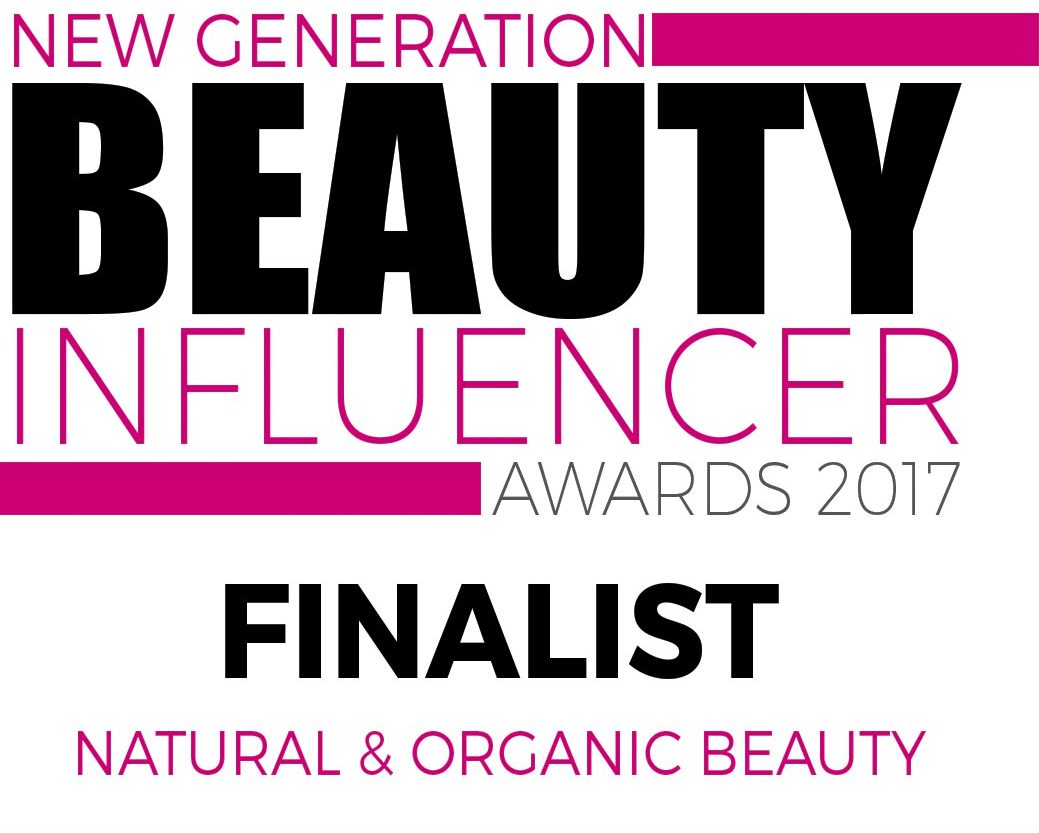 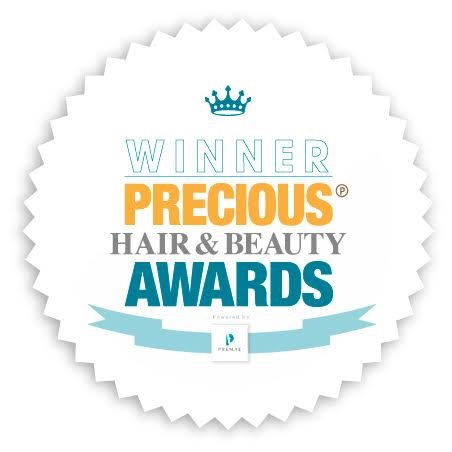 My Tweets
© Please don't be a copy cat. Excerpts and links can only be used if full and clear credit is given with specific direction to the original content.
Follow Wonderlusting – green beauty & lifestyle on WordPress.com
%d bloggers like this: