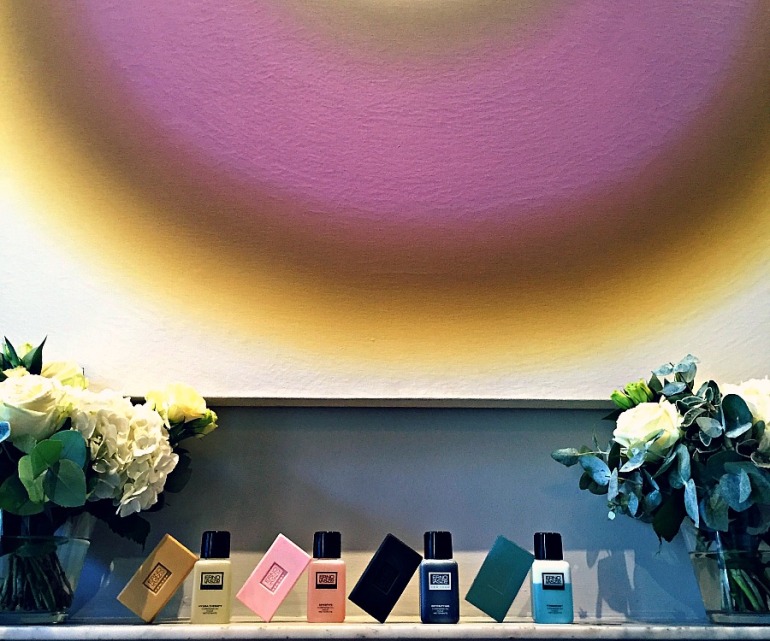 There are a handful of non-green brands I have a soft spot for, Erno Laszlo is one. I associate it with the ultimate glamour of Old School Hollywood. Think every goddess of the silver screen from Greta Garbo to Audrey Hepburn and Marilyn Monroe – they all went to Dr Laszlo. Founded in 1927 in Hungary by Erno Laszlo, a trained dermatologist, it was the first ‘Dr’ based skincare line. 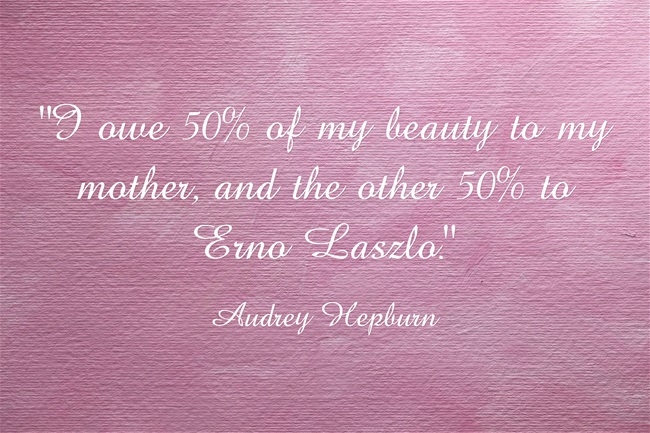 He was renowned in his native land for curing Princess Stephanie of Hungary’s acne and treating one of Hungary’s most famous actresses after she was shot in the face by a rejected admirer (what a way to show your affection eh). European stars flocked to his door which eventually lead to him heading to the USA, where he became the hottest skin fixer in town known for helping megastar clients achieve the famous ‘Laszlo Glow’. He opened a members-only Institute in New York offering bespoke products for his clientele and famously refused to do house calls – even turning down a request for an appointment at the White House!

Dr Laszlo was a stickler for cleansing, doing the whole double cleanse, pH balanced, skincare ritual thang way before any new k-beauty trend.  We all (should) know that cleansing is the most important part of your skincare routine. Anything else that you put on your skin won’t work if that first crucial step isn’t done properly. At a time when cold creams were all the rage, he persuaded his clients to switch to double cleansing…a revolutionary concept in those days!

The good doctor has passed away but his skincare legacy lives on. The products are now available to buy and celebs including Brad Pitt, Nicole Kidman and Kim K are still beating a path to the Institute’s door which I’ve heard offers The MacDaddy of Facials.

The brand has had a bit of a revamp recently and products have been updated to include more botanicals and remove parabens, sulphates and mineral oils. It is by no means what I’d call a natural skincare line but it’s fairly clean synthetics. Which brings me to the latest launch – the Cleansing Collection of double cleansing duos. It’s a clever idea and not one I’ve seen elsewhere.
There are four kits available containing a travel size cleansing oil and cleansing bar in a neat reusable container as follows:

Honestly I’m rather soap phobic and the thought of using soap on my face gave me the shudders. However the treatment aspect of the Erna Laszlo sets intrigued me enough to put it to the test. I’m used to rinsing off cleansing oils but with the Laszlo ritual, you apply the oil, then massage the treatment bar onto skin while the oil is still on then rinse everything off together. I’ve used the Hydra-Therapy and Sensitive sets and have been pleasantly surprised – no icky tight feeling, no feeling of soap scum – just lovely, soft, thoroughly cleansed skin.

Erna Laszlo is a much coveted, luxury line with prices to match however these Cleansing Collection sets are great value that you really don’t need an A-lister’s salary to try. Note to Santa’s helpers, these would make good little gifts too.